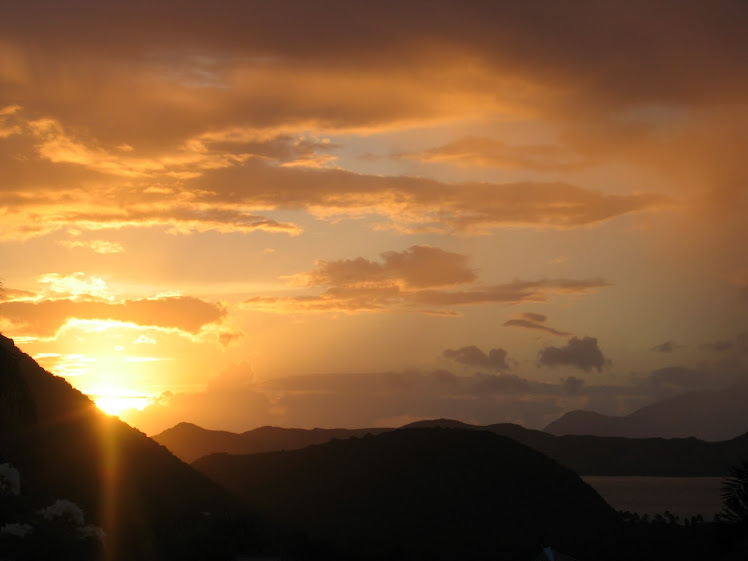 Last Friday I had my WTF meeting with my RE. During this cycle I used PGS, genetic testing of my embryos, to select embryos that had the correct number of chromosomes. I had two normals out of the five embryos that were biopsied; however, I still had a miscarriage. This is different than my previous miscarriages because two of those were tested and determined to have been caused my Trisomy 21 and Trisomy 20. Despite the transfer of chromosomally normal embryos, my RE still thinks that my "sticky chromosomes" are causing all my problems. It's irrelevant that funny shaped sperm is the culprit as to why we can't get pregnant naturally. When push comes to shove, it is all the egg's fault. I'm getting pretty sick of hearing my RE talk about sticky chromosomes and sticky eggs. For a $20,000 IVF cycle, I'd at least like a more scientific sounding explanation. So I turn to google . . .

According to genetic.org, "the term “non-disjunction” - which researchers say involves a sticky chromosome - refers to when a chromosome pair fails to separate correctly during meiosis or mitosis, such that one daughter cell has both and the other neither of the chromosomes of the parent cell, thereby resulting in aneuploidy."

So there it is, my eggs have sticky chromosomes, which causes a lot of grief and misery. My RE says there is nothing I can do to "unstick them," but that doesn't stop me from trying. I've got a closet filled with vitamins, antioxidants, royal jelly, and I'd drink witch's potion if I knew where to find some. Anyone know where to find some? I'm also in the market for some hope . . . .
Posted by Jillian at 9:33 PM 1 comment:

Jillian
I am a 33 year old woman with sticky chromosomes. During the past year I have been though three IVF cycles, four miscarriages, and all of my savings. I have a wading pool of tears to show for it. My RE (fertility doc) says that I have "sticky chromosomes," or at least they are "stickier than most." That is a polite way of saying that my eggs suck and that is why I keep having miscarriages. It was suggested that I try IVF one last time with my own eggs before moving on to donor eggs. Follow me as I sort through all of my losses, try to find meaning in this journey, and continue trying to conceive a baby.